Discerning an observation from an interpretation, a skill common to other modalities — CBT, the Work, etc. — as well, is foundational to practicing NVC.  (More as to observations — in the context of “OFNR” or observations, feelings, needs, requests — here.)

Watching the “jackal show” (or bearing witness to our interpretations, evaluations, and judgments — akin to the Greek chorus weighing in on unfolding events) is a bit of NVC jargon often bandied about, however in the context of universal human needs, it has the added benefit of pointing us towards that which we are valuing. Beneath is the tale of how these animal spirits came to symbolize aspects of Nonviolent Communication, most especially when utilized as a mindfulness practice.

How did the quasi-totemic/shamanic symbolism of NVC come into being?

While traveling in Europe, sharing Nonviolent Communication, Marshall Rosenberg would often be transported to and from the airport by workshop participants.  On one such occasion, his ‘chauffeur’ was a woman prone to airing her litany of grievances as to her ‘rascal’ husband — just as she had on other such occasions.

Engraving of a side-striped jackal by J. G. Keulemans

So, this time, Marshall improvisationally interjected (perhaps for the sake of levity), “are you still dealing with that old jackal?” — to which he was amused to find he had struck a chord.  She responded by almost driving off the road, saying, “that’s exactly what he is — always nipping at my heels!”. (Perhaps demonstrating the efficacy of occasionally colluding with another’s jackal.)

“…and for all his sweetness, he had the tiger and the jackal in his soul.”
~ Voltairine de Cleyre

Marshall enjoyed how this metaphor had evoked such a strong reaction, so at another workshop he experimented with it again by casually inquiring, of those gathered before him, whether “any of you have got a jackal in your life?” (and was again intrigued by the immediate resonance, demonstrated by the widespread laughter of recognition).

At some point a different workshop participant, who had gone to a toy store during a break, brought back a jackal puppet for Marshall — which at first seemed merely a playful joke (surely to then be re-gifted to a child) — but then, again spontaneously, Marshall opted to use it during a demonstration on how to deal with (jackal-esque) judgments and was struck by the liveliness that ensued.  (As in the days of ancient theater, replete with a narrative Greek chorus, bearing witness to the ‘jackal show’ was born.)

Initially the jackal’s counterpart was intended to be a duck, in alignment with NVC Consciousness, symbolic of the joy-of-a-small-child-feeding-a-hungry-duck (where it’s difficult to distinguish between the ‘giver’ and ‘taker’). 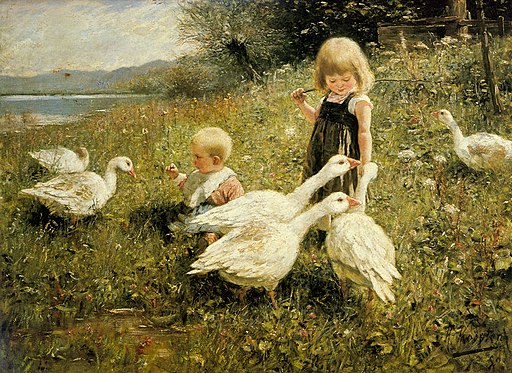 Duck Index – Tina Tau:  Judith and Ike Lasater, who wrote a book called What We Say Matters about how Nonviolent Communication works in their family, expanded this idea into a duck index. It’s a scale of one to ten. Ten is the full-on joy of feeding hungry ducks, and one is no ducks at all. When wondering whether to do something, like go to a party or take on a job, Ike and Judith check in with themselves to see how high it is on the duck index. The prospect has to have at least five ducks for them to go ahead… (continues) 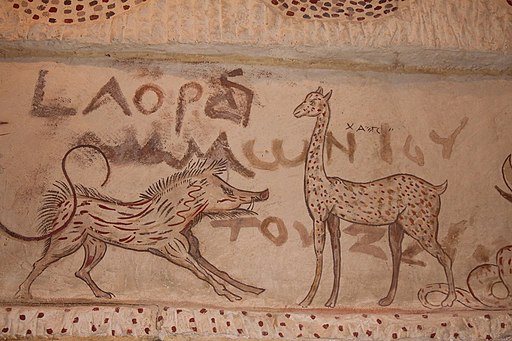 However, it was pointed out to Marshall that the duck just didn’t seem to hold up against the jackal (as a metaphor, if they were to go toe-to-toe)…

Hence, the giraffe symbolism came into being, given its metaphoric value as having the largest of hearts (of any land animal) and longest of necks (long-ranging perspective — in other words, grasping the long-term ramifications of how one opts to communicate).

“In order to show the differences between communication styles, Rosenberg started to use two animals. Violent communication was represented by the carnivorous Jackal as a symbol of aggression and especially dominance. The herbivorous Giraffe on the other hand, represented his NVC strategy. The Giraffe was chosen as symbol for NVC as its long neck is supposed to show the clear-sighted speaker, being aware of his fellow speakers’ reactions; and because the Giraffe has a large heart, representing the compassionate side of NVC. In his courses he tended to use these animals in order to make the differences in communication clearer to the audience.”

(as a jackal-to-giraffe translation method)

At the seven minute mark (of the YouTube beneath) Marshall says:

“Deep breath.  You see… Now this giraffe is glad that it has practiced focusing because it’s spent a lot of time learning how to get in touch with its feelings and needs and it can give itself some emergency first aid empathy right now to deal with what’s going on so that it can then focus its attention on the other person again.”

[Giraffe-Inspired] TEDx Talk: Own Your Behaviours, Master Your Communication

More as to Pamela (a.k.a. “Street Giraffe” via CNVC)

Tricycle: A Field Guide to Right Speech & When To Speak & When To Listen with Oren Jay Sofer

Say What You Mean: A Mindful Approach to Nonviolent Communication (see also an interview with book’s author Oren Jay Sofer)

“If I had just one book to recommend about interpersonal communication, it would be this one.”  Rick Hanson, PhD

NVC in the News 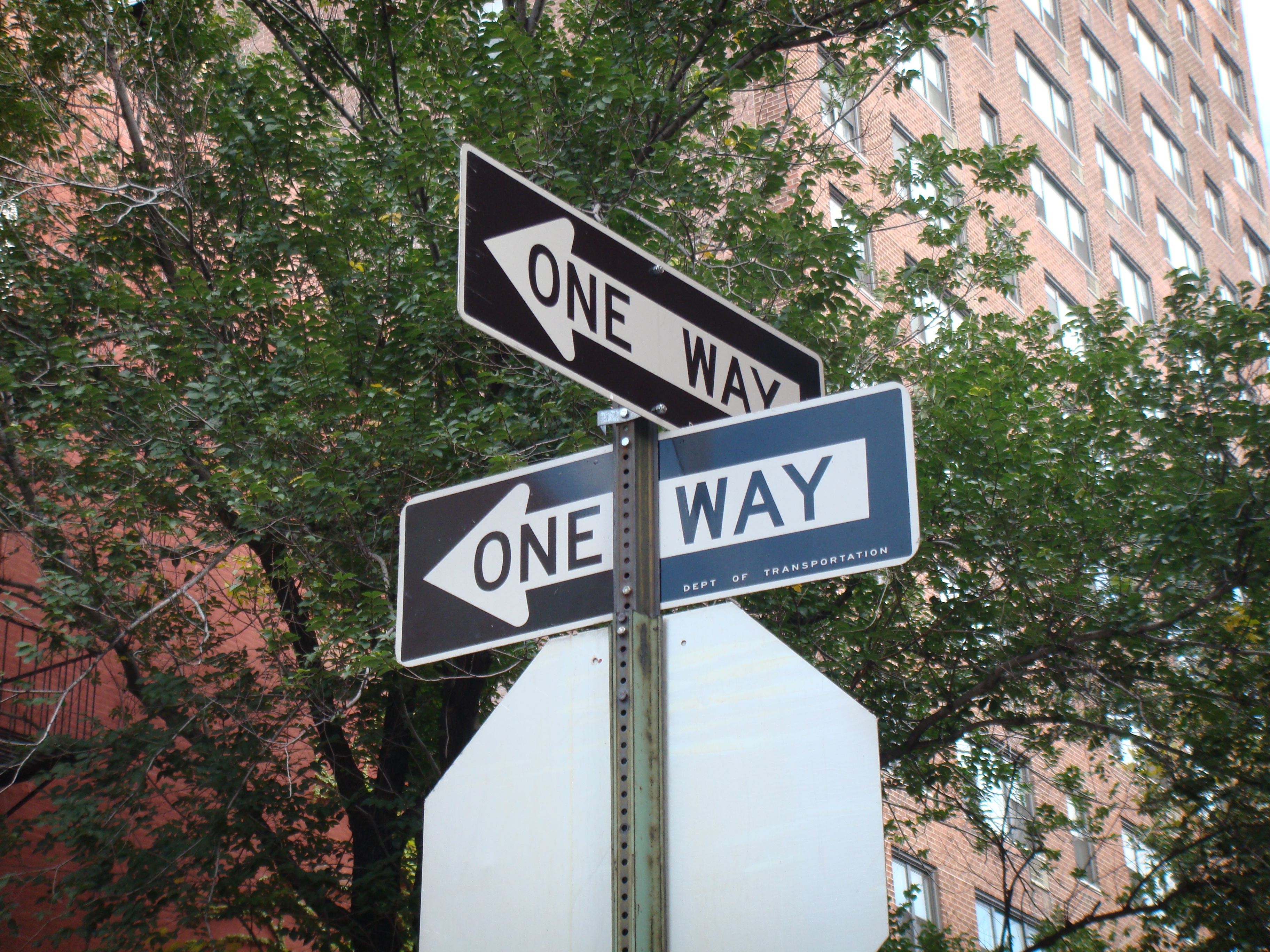 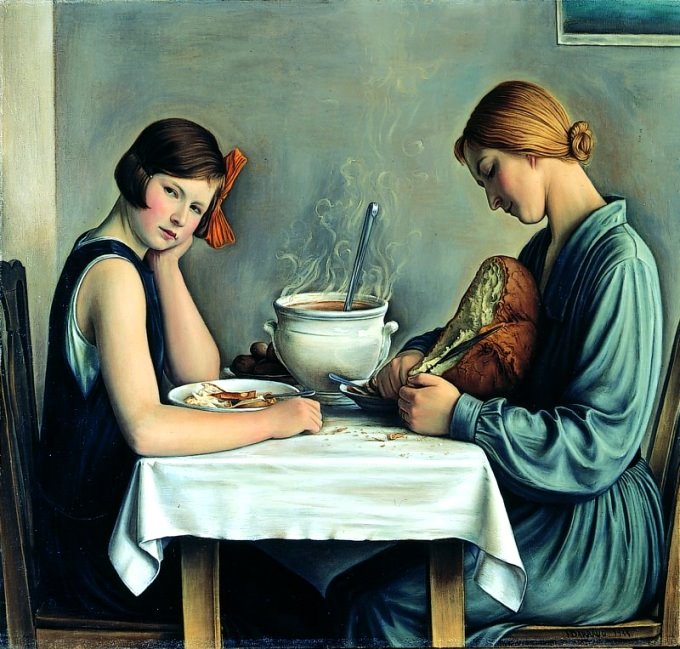 The Dialogue, 1866 – Julia Margaret Cameron
“True dialogue can only happen if I enter the conversation willing to be changed by it. If I am unwilling to change, to be affected sufficiently to consider options new to me, on what grounds am I expecting the other person to change?” ~ Miki Kashtan
“NVC is an awareness discipline masquerading as a communication process.” ~ Kit Miller of the MK Gandhi Institute for Nonviolence

“If you want to know what the soup smells like, it’s better not to stick your head in it.” – Eugene Gendlin
BayNVC

Connection Gem of the Week